It finally snowed. Enough to cover the ground anyway.

I love snow, I love to watch it fall. It’s beautiful and magical.

Unless I have to drive in it.

Then I HATE snow.

Snow makes me think of all things white.

What’s with the white/blue/snow trend anyway? Is it because of the blue sky against the white snow?

Or because your lips turn blue if you are out in it too long?

Either way, when I think snow, I think white and blue.

I’ve mentioned I’m not that much into fake, ahem, white chocolate, yes?

So, I made some white chocolate covered popcorn. 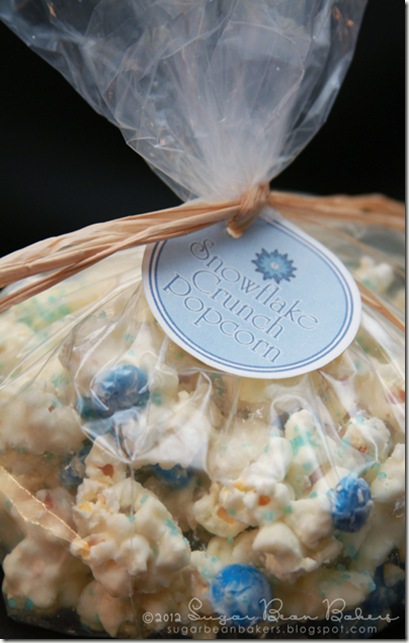 So, you can do this one of two ways.

Or two of two ways, if you prefer- who am I to say?

You can do this with a marshmallow base, or just straight white chocolate.

Both recipes are below. 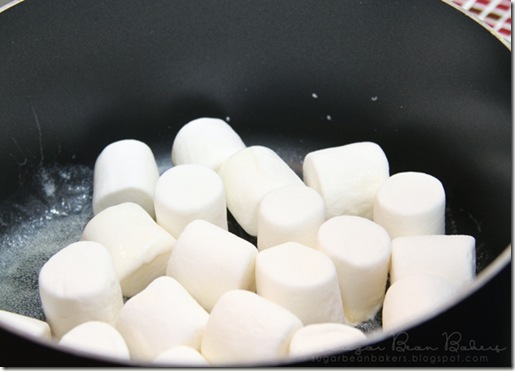 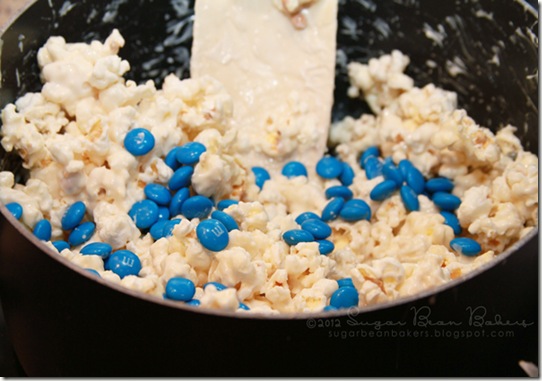 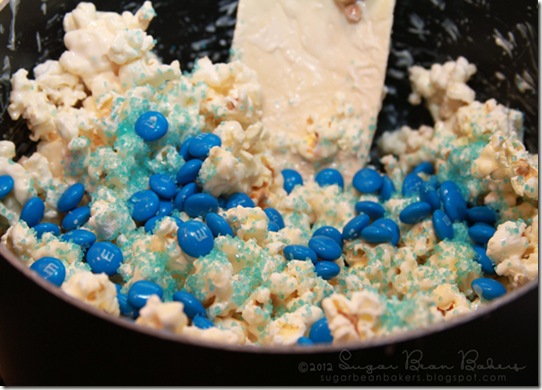 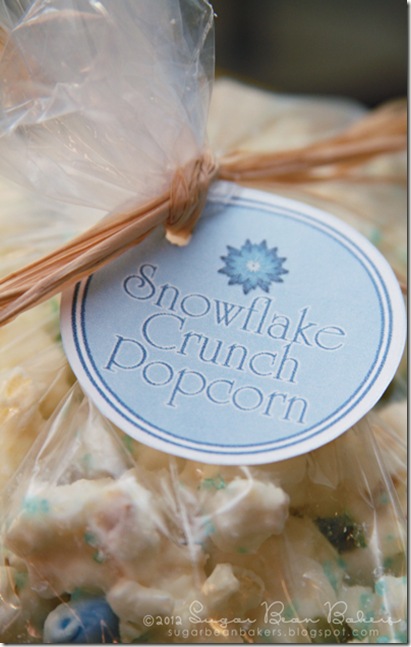 Of the 2, I prefer the marshmallow only popcorn.
But then again, I don't like white chocolate, remember? So who am I to judge?

So, you’ve probably figured out already that I had to pick all the blue M&Ms out of the package for this.
This is a great menial task for teenagers. Let them eat all the M&Ms they wish EXCEPT the blue.
Eating the blue should be punished harshly. You know like refusing to buy Pizza Rolls or something.

However, I noticed looking in the blue-less bowl how odd the M&Ms looked.
Then I realized, this is almost what they looked like when I was a kid.

C’mon people, you know you remember them too.
There *is* one color missing from then. Hint, it’s not blue

Who can name it? 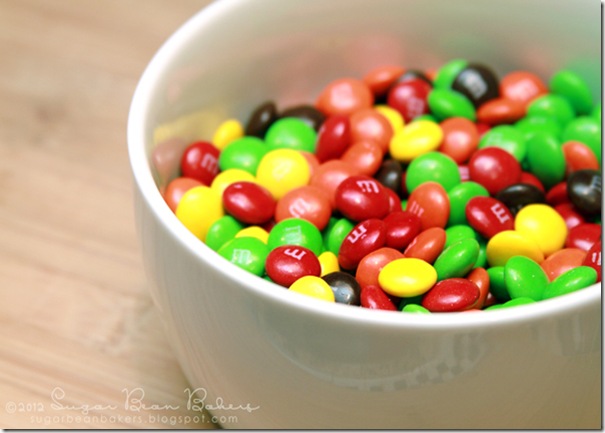 Melt butter in pan, add marshmallows. Melt those as well.
Once melted, stir popcorn in to fully coat.

Once cool, eat as is- OR proceed with chocolate step (using the popcorn you’ve already coated, of course, not popping another bag).

In a microwave safe bowl, add the almond bark and oil. Melt at 30 second intervals (stirring between). Should take less than 2 minutes to melt.