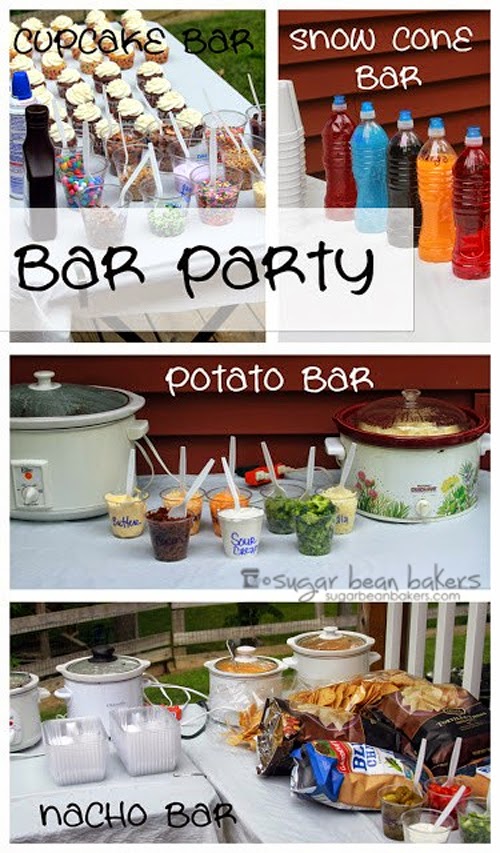 It's finally here! You've been hearing me talk about it forever now, and finally, it happened!

Lemme get right down to it, here's what I did.

It was a Bar Party. Not THAT kind of Bar, food bars. Fix your own, do it your way, have it how you like it food bar. 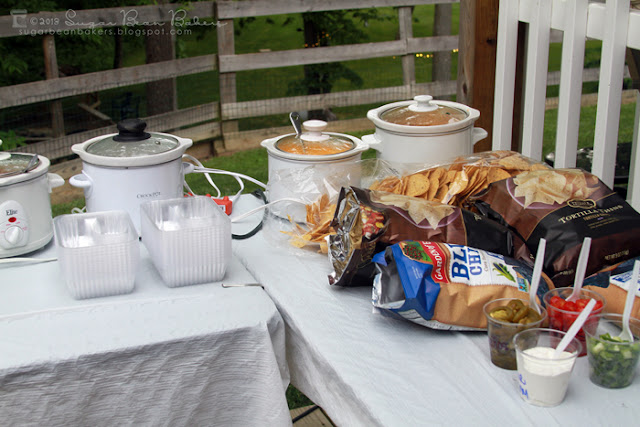 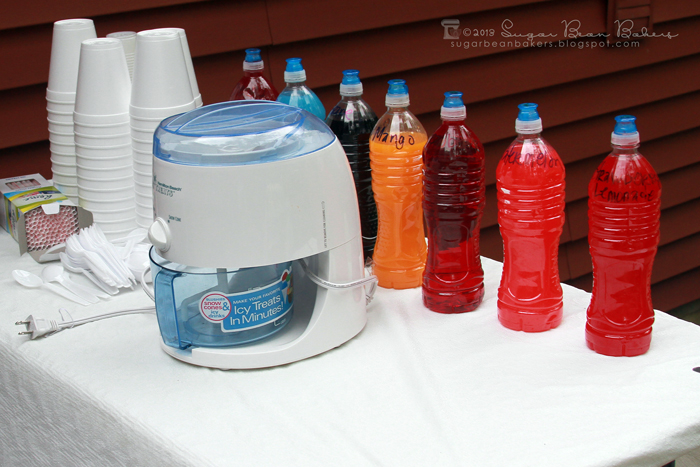 I totally ran out of time to make the cute labels I showed in the Snow Cone recipe post!

How to make your own syrup. 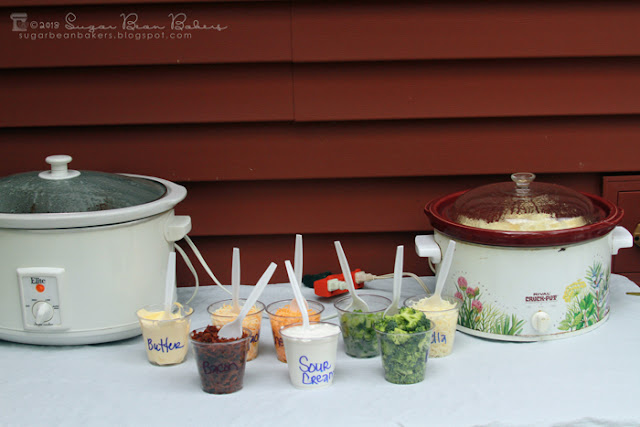 My potatoes were already baked, though I'm sure if you look on the internet you can find out how to bake them in the crockpot. 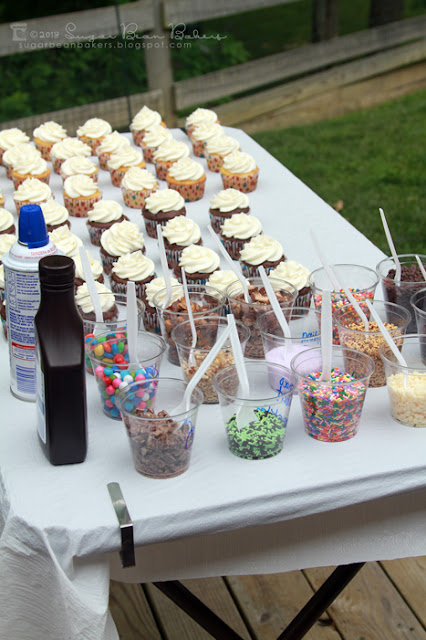 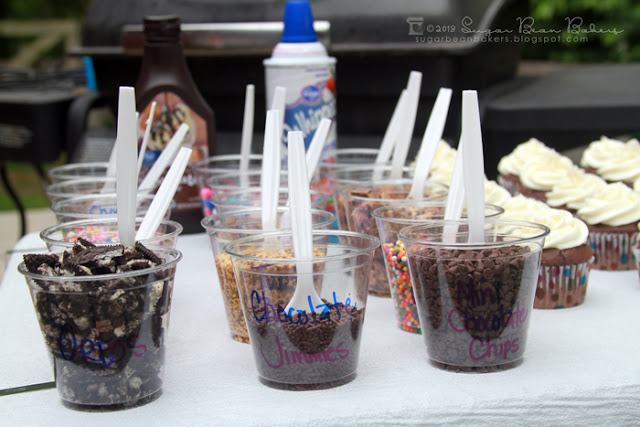 Chocolate and Vanilla Cupcakes with toppings

(learn how to make your own here) 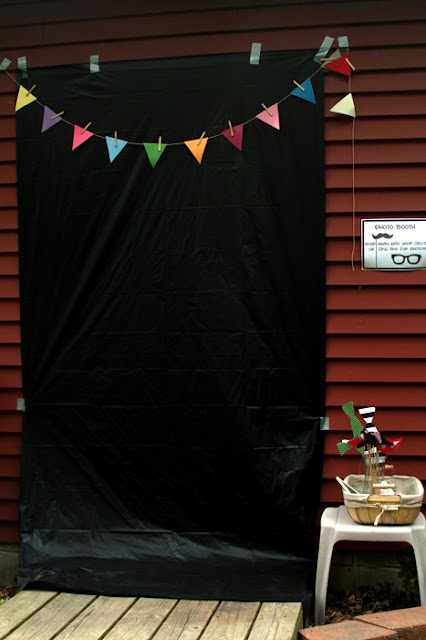 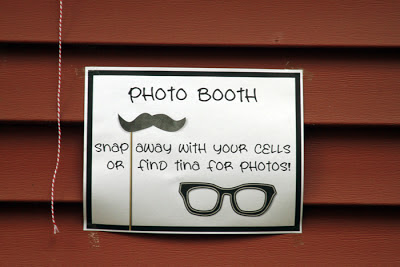 The goodies (we had black lights set up, thus all the neon) 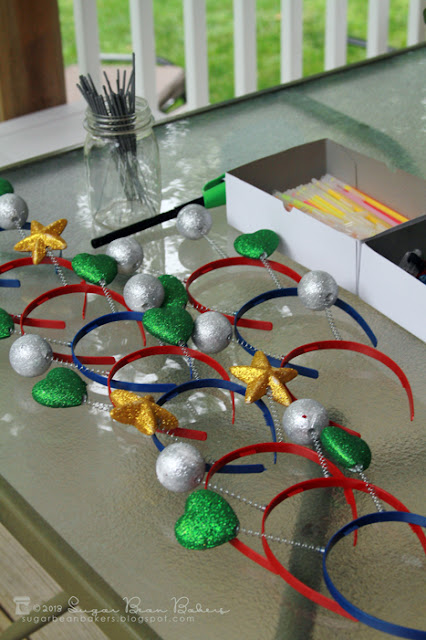 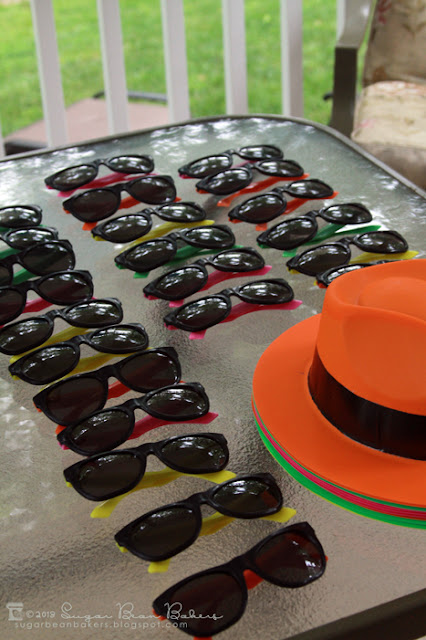 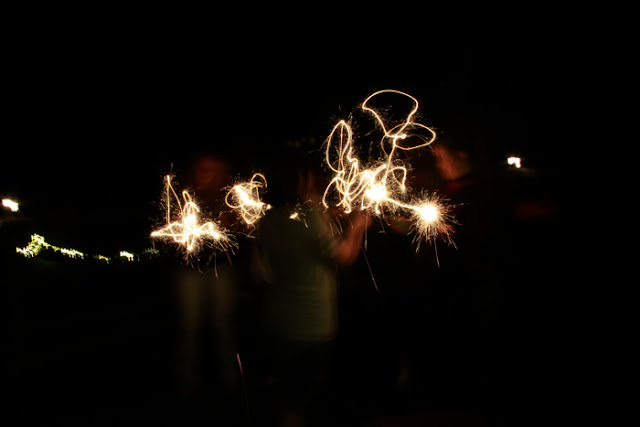 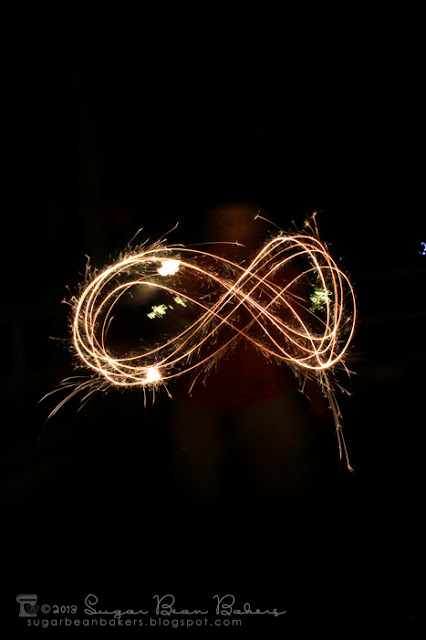 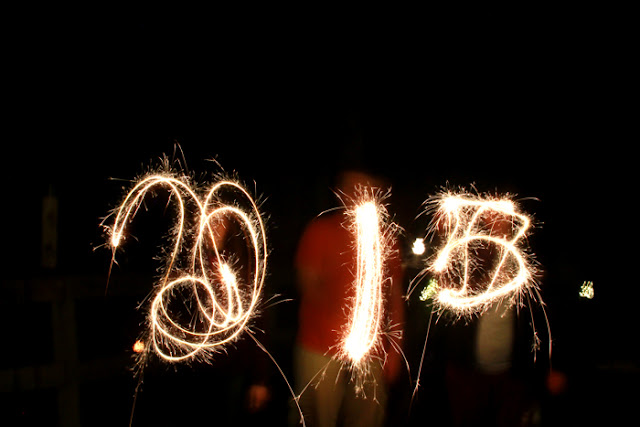 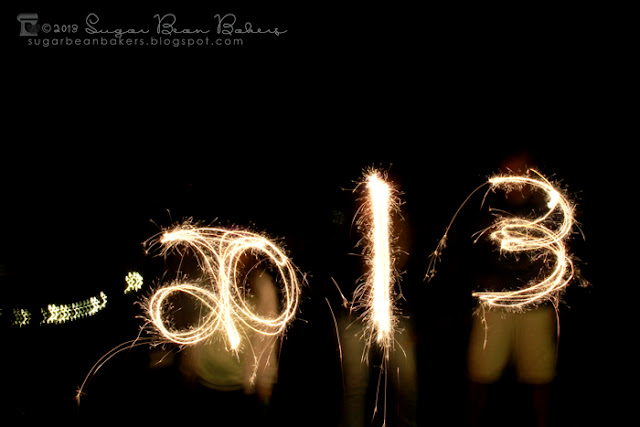 They had a lot of fun with the glow items, the sparklers, playing Capture the Flag, Ghost in the Graveyard, and Beach Ball Volleyball, but the REAL hits of the night were the food bars!

Food Bars are so easy and so much fun. The possibilities are endless!

This isn't the first and certainly will not be the last time I do bars.

Give it a try. I'm sure it'll be a huge hit at your party too!

You can totally dress this up for showers too, just put all the toppings in cute containers with labels. I had planned on doing that for this party, but ran out of time. I don't think the 20 teenagers here minded though!

I'm calling this Super 16 birthday party an Epic Success. Or as Bean so eloquently put it: