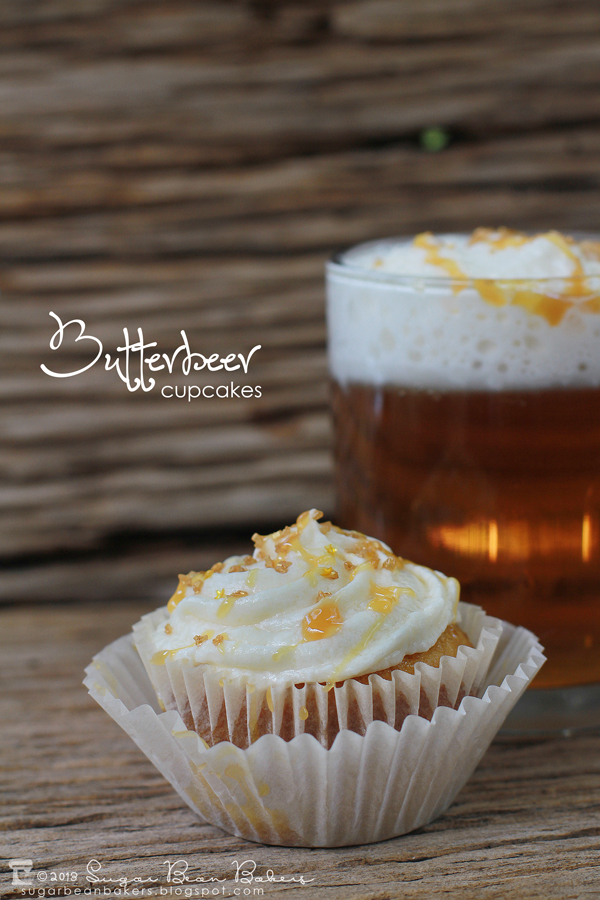 Well, not only is it nearly Halloween, but, it's also the birthday of yet another favorite character. Really, she's the glue that holds so many of them together.

She is Molly Weasley.

She's an amazing mother and a talented, powerful witch. I love her.  Her kids are definitely her first priority and she sure makes them tow the line. No slackers in the Weasley family. She's so strong. She lived through the death of her 2 brothers in the first wizarding war,  she raised 7 children (6 of them boys), became a member of the Order of the Phoenix, watched one son abandon the family,  nursed  her husband and 2 of her sons through grave injuries, and watched another son die.  Oh, and, she totally took down Bellatrix Lastrange single-handedly mere hours after her son died.

Bellatrix Lestrange: "What will happen to your children when I've killed you? When Mummy's gone the same way as Freddie?"
Molly: "You — will — never — touch — our — children — again!"

And let's be honest here, she's got one of the best lines in the entire series.

The Weasley family may have been poor, but they were never lacking in morals or love, thanks to Molly and Arthur. Molly also considered Harry her own. In Order of the Phoenix when Sirius proclaims that Harry is not her son, she replies back hotly that "He's as good as!".

Today is her birthday. She's normally making the food for people. I know how that feels, so, these, Molly, are for you. 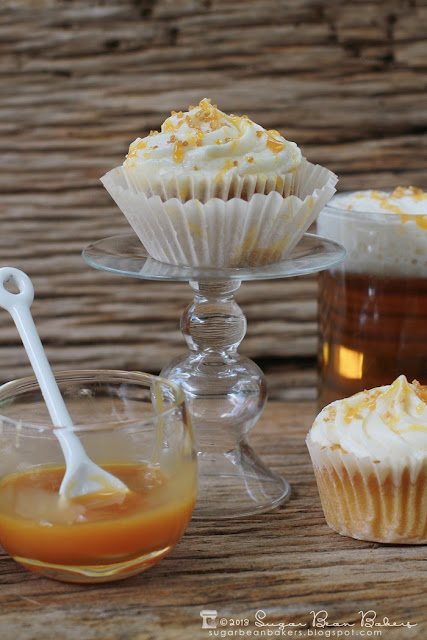 I know Butterbeer Cupcakes have been done and done again, but these? So easy. They start with a box mix. I know, right? Just splash in a few extras, whip up some easy buttercream, and you are done.

Oh, yeah, they also taste AWESOME. Butterbeery. Good. Molly would like them, I know.

Prepare cupcake pan with liners and set aside. Preheat oven to 350 F.

Prepare cake as directed on back of box, except use the vanilla cream soda in place of the water that the recipe calls for. After mixing the cake mix, cream soda, eggs, and oil, add in the butter flavoring, and the ice cream topping. Mix again until distributed.

Scoop batter into cupcake liners and bake for approx. 19 minutes.

Beat the butter and shortening until fluffy. Slowly add in the powdered sugar. Beat for about 3 minutes. Add in the salt and ice cream topping. Mix until distributed.

*you shouldn't need any milk with the liquid ice cream topping, but if you find the buttercream too thick, add milk 1 teaspoon at a time until desired consistency.