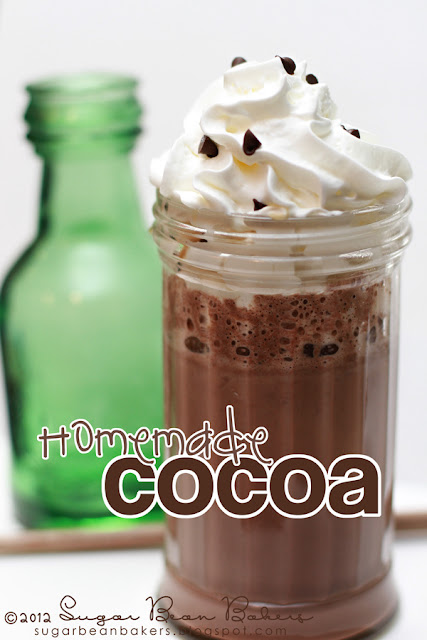 
I've often professed how much I love Harry Potter.

Love is an understatement. I'm slightly obsessed. Ok, not slightly.

I've made something for both Hermione & Snape's birthdays.

There's been chocolate frogs, and tons of other Honeyduke's treats.

Many of things will be repeated this July when I host a birthday party for Harry himself.

He'll be 32 this year. Thought you needed to know.

I heard Hermione was making him a cake, so I decided just to make him some cocoa.

Cocoa is mentioned several times in the Potter series.

The Harry Potter Lexicon has listed these times:

served at the Burrow (Chamber of Secrets Chapter 4)

and on the Knight Bus (Prisoner of Azkaban 3)

Dumbledore came down in the middle of the night for some cocoa, but found the Petrified Colin Creevey instead (Chambers of Secrets10)

*To make richer and creamier, you can sub in some half and half or heavy cream for a bit of the milk.
**note, this is very sweet, you may want to start with 1 Tablespoon of sugar, then add more as you like


Add in all of the other ingredients, except whipped cream, and whisk until smooth. Heat until very hot, but do not bring to a boil.

Pour into mug & top with mounds of whipped cream, chocolate chips, caramel syrup, marshmallows, or whatever you wish.

Oh and leave some for Ron.

This should get his sweet fix in for a while.

If you are feelin' spicy, throw in a dash of cinnamon. 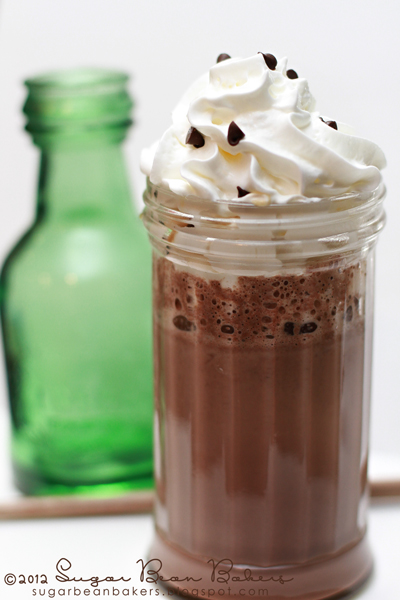