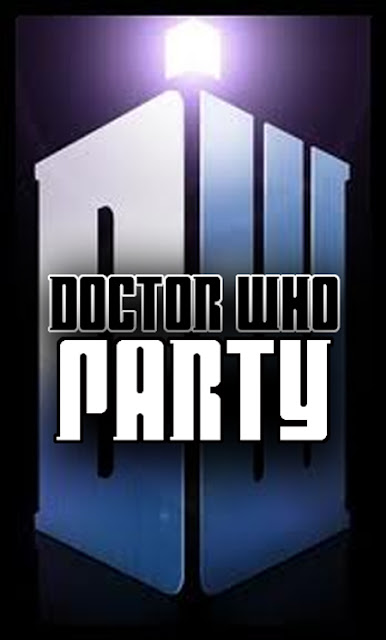 We are late to this game though. You know, like 50 years late.

The Bean, as I mentioned here, has claimed it as favorite show now.

I have little parties several times a year. Usually they are a themed game night, but sometimes we do something different. For the first one of 2013, we decided to have a Doctor Who party.

We didn't do a whole lot 'gamey' since half of our party goers had never seen a single episode of Doctor Who. We fixed that though. The Bean and I planned out our favorite episodes to watch. Well, our favorite one shot episodes. We didn't do any 2 parters.

So, here is what we did: 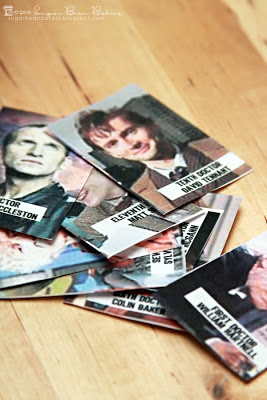 I just labeled photos of each of the Doctors, put them into a hat, and WHO-ever you drew out, you were.

They cried that I cheated, but I so DID NOT.

WHERE & WHEN are you? 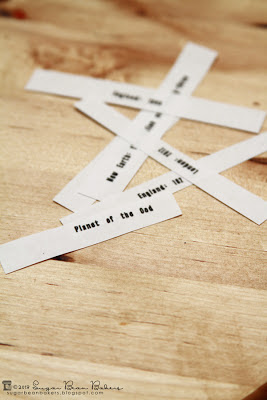 I printed out places & times from Who. Drew 'em out, and that's where you visited.

WHAT are you up against? 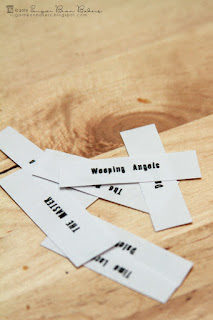 Then everyone drew out the baddies to see who they were battling!

Weeping Angels? Yeah, no one wanted those.

Granted a lot of this made little sense to several of our guests, but by the end of the evening, they knew most.

The Watching:
These are the shows we decided to watch


The Girl in the Fireplace
Blink
The Eleventh Hour 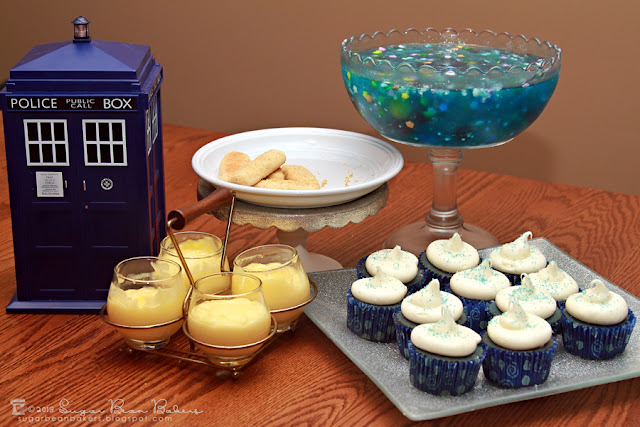 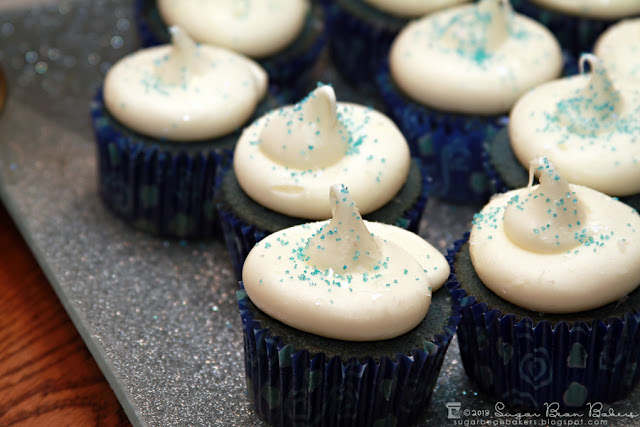 Seriously, how perfect were these wrappers? They were cheap ones too! Sorry, I don't remember the brand, but they were right there in the baking aisle at the grocery. I did double up the wrappers, 2 per cupcake, so they wouldn't lose the design.

Take the TARDIS to my visit my friend Heather at Sprinkle Bakes for the recipe. 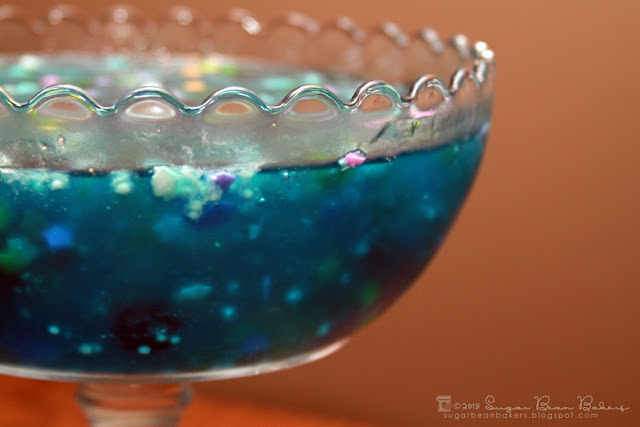 Take the TARDIS to visit my friend Darla at Bakingdom for this recipe.

Note, I used grapes in mine for the 'planets' instead of candy. 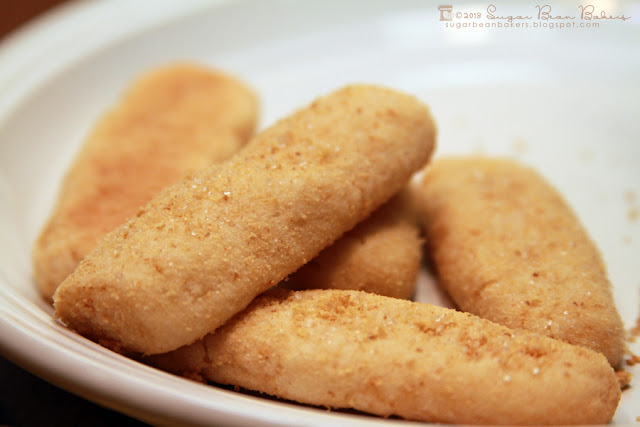 When the Doctor regenerates he can't figure out what he likes to eat. "New mouth, new rules". He has young Amelia Pond make him a gamut of foods, before he decides he'd love some Fish Fingers dipped in custard. Um. Ew. That Doctor, he's unique if nothing else.

No fear though, these are actually cookies, NOT fish in custard, cause gross. 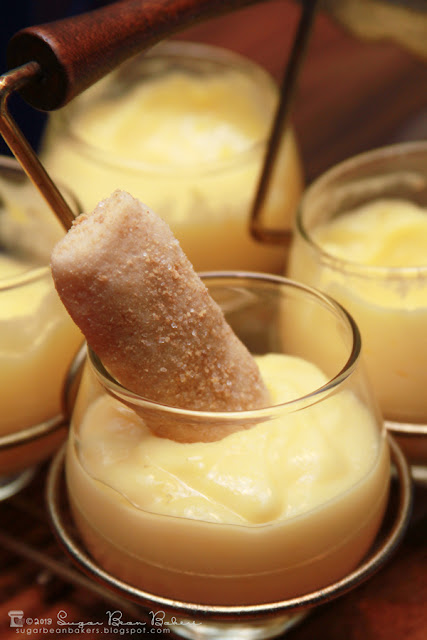 While the TARDIS is already at Bakingdom, just zoom over and click the Fish Custard recipe, it's here!

I didn't make my own custard however, this is just vanilla pudding from a box.

These were the definite hit of the night, and YES, they were confused at first as to why we would dip fish in pudding.

Then, they were confused as to what that had to do with Doctor Who... until we made them watch The Eleventh Hour.

We had a little fun drawing characters, times, places, and baddies, ate some Who food, watched some shows, and made some new Whovians.

All in a night's work!

This quick, easy party would be great for the Who Premiere coming up March 30!

Any Whovians out there?

Oh yeah, this guy was here.

The Bean dressed up as Eleven. Yes, his Fez is a mini and his Sonic Screwdriver is Ten's. 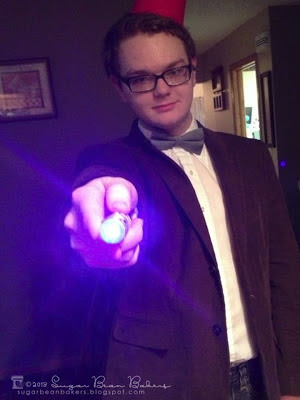 That didn't bother anyone.

Happy Who to you!


Check out my other party ideas: